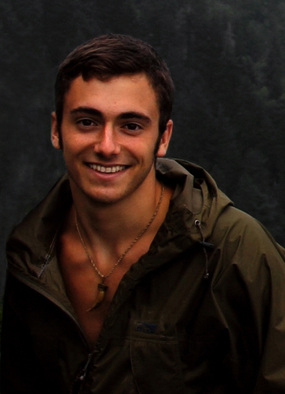 Todd Elliott is a champion fiddler, storyteller, and performing artist who has played music and told tales on stages from Carolina to California. He has worked with TV networks including PBS, National Geographic Channel, and UNC-TV. Todd has been involved with research projects exploring biological diversity on six continents and has discovered and described organisms new to science. He has lectured widely about various aspects of the natural world. Todd is an award-winning photographer with hundreds of his images published in books, magazines, scientific journals, and newspapers. In addition, Todd is a primitive skills instructor passionate about applying and preserving many traditional lifeways.